I recently posted an acting tutorial about playing fear in Horror (well, it’s nearly Halloween, isn’t it…). You can find all my tutorials on my YouTube channel. Here’s the blog post that supplements that video.

END_OF_DOCUMENT_TOKEN_TO_BE_REPLACED 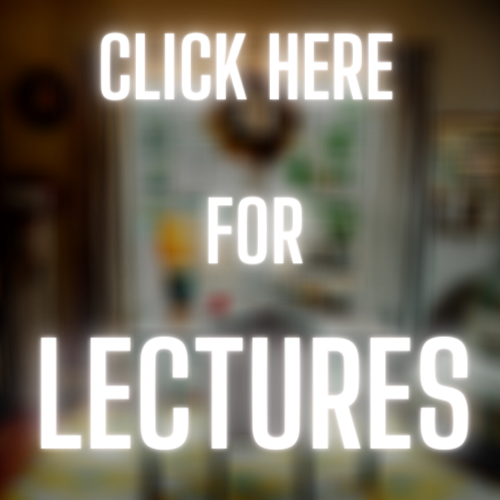 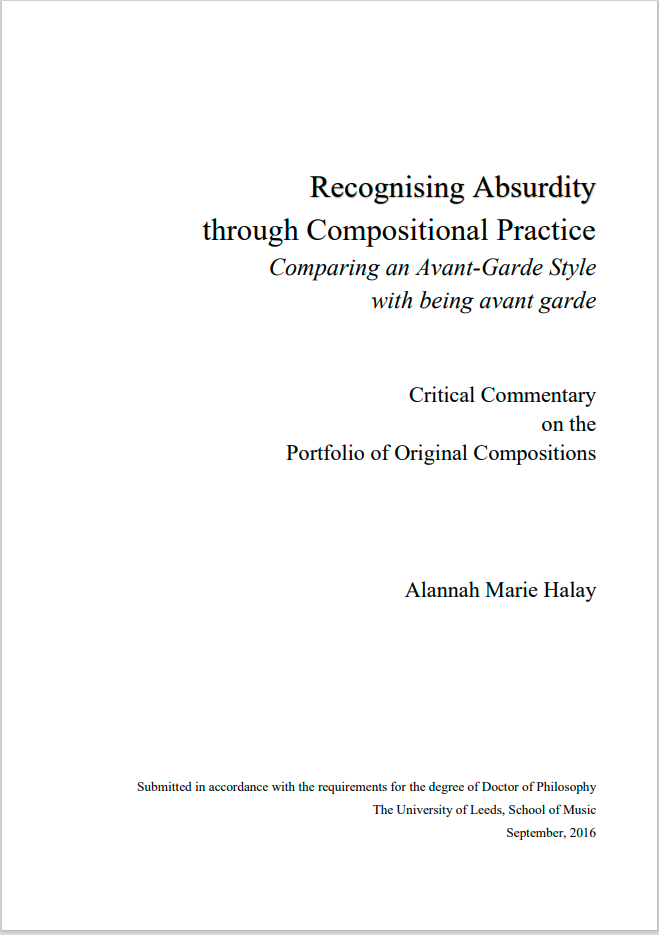 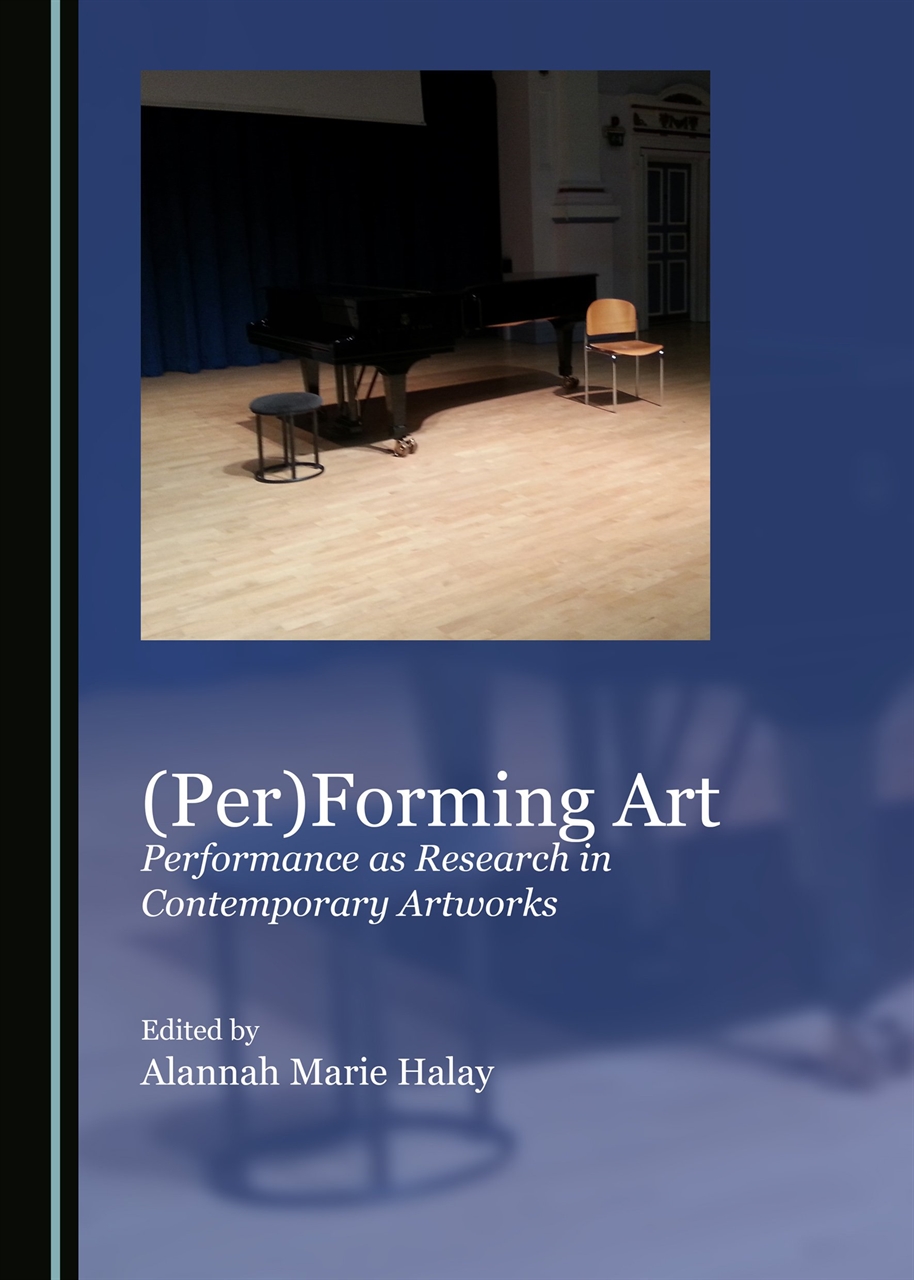 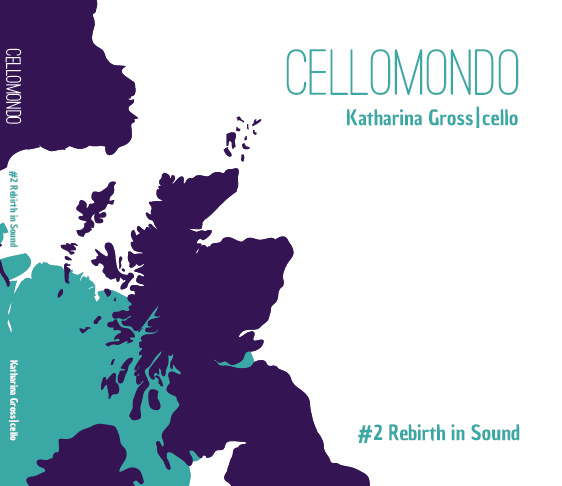 OUT NOW! My piece PARALLAX ERROR features on Katharina Gross' latest CD which is also the second installment of her CELLOMONDO PROJECT. 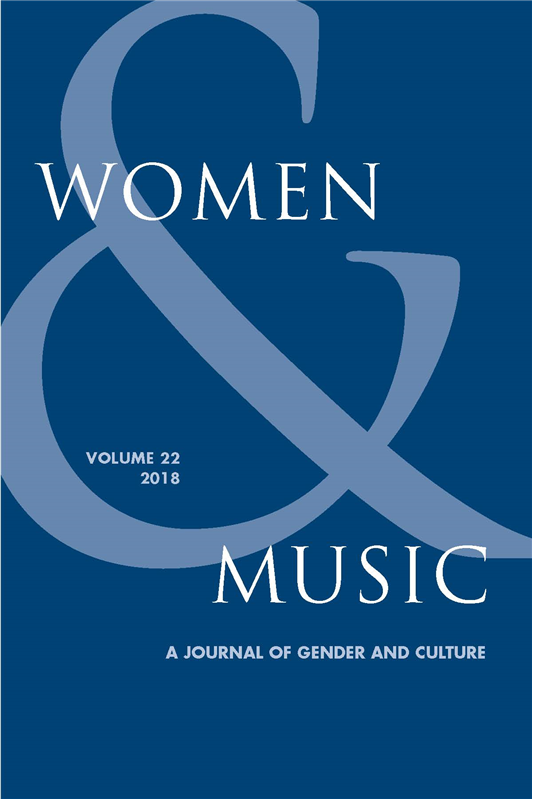 OUT NOW! My article 'We lived in the gaps between the stories.' is published in the latest volume of Women and Music, vol. 22 (2018). 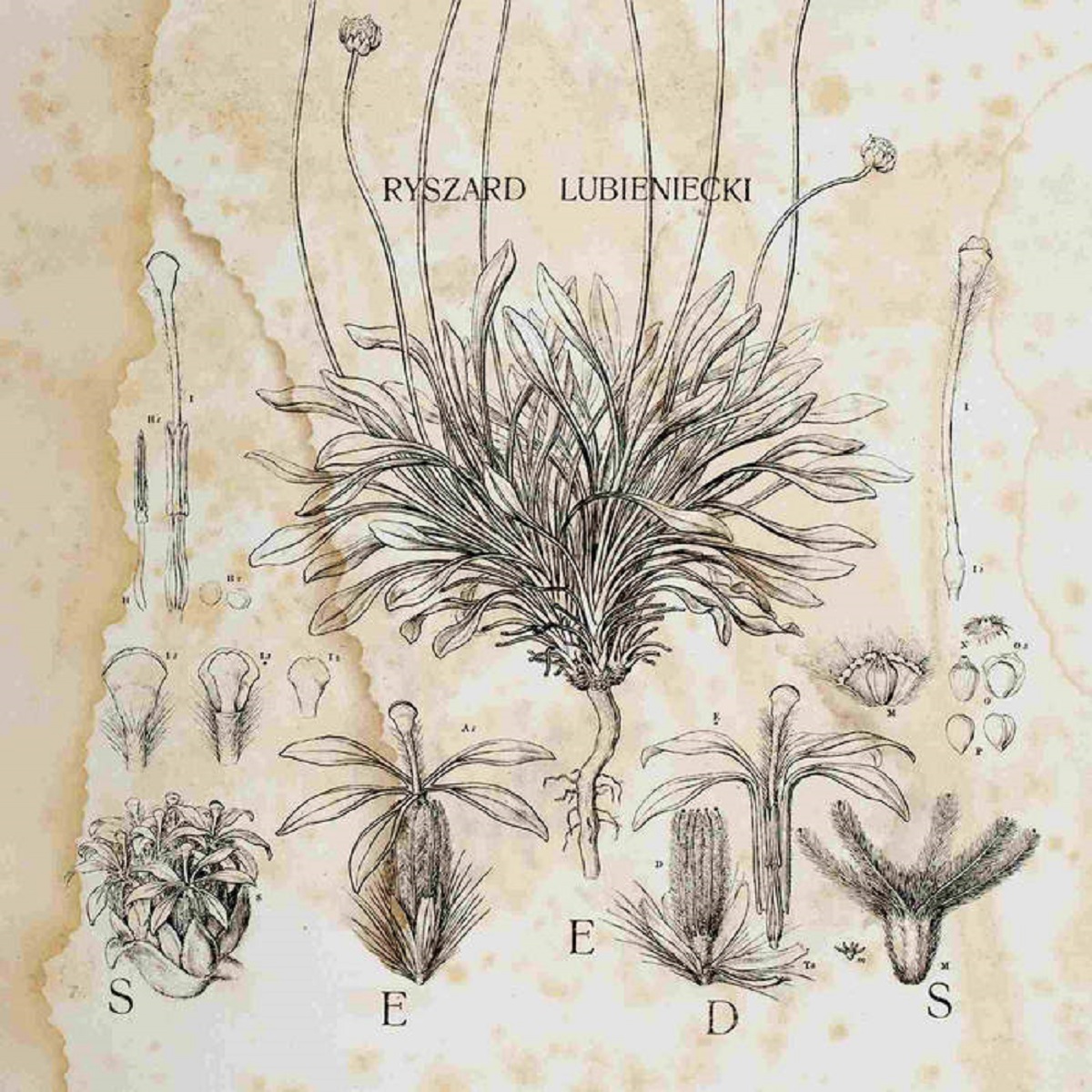 OUT NOW! My piece ‘We Lived in the Gaps Between the Stories.’ written for amplified accordion is now available to buy on accordionist Ryszard Lubieniecki’s latest CD “SEEDS” (pub. by Nasze Nagrania) 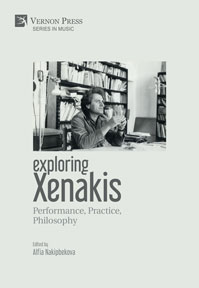 OUT NOW! My chapter ‘“Xenakis, not Gounod”: Xenakis, the Avant Garde, and May ’68’ is published in in Exploring Xenakis: Performance, Practice, Philosophy, ed. by Alfia Nakipbekova (Wilmington, DE: Vernon Press, 2019) 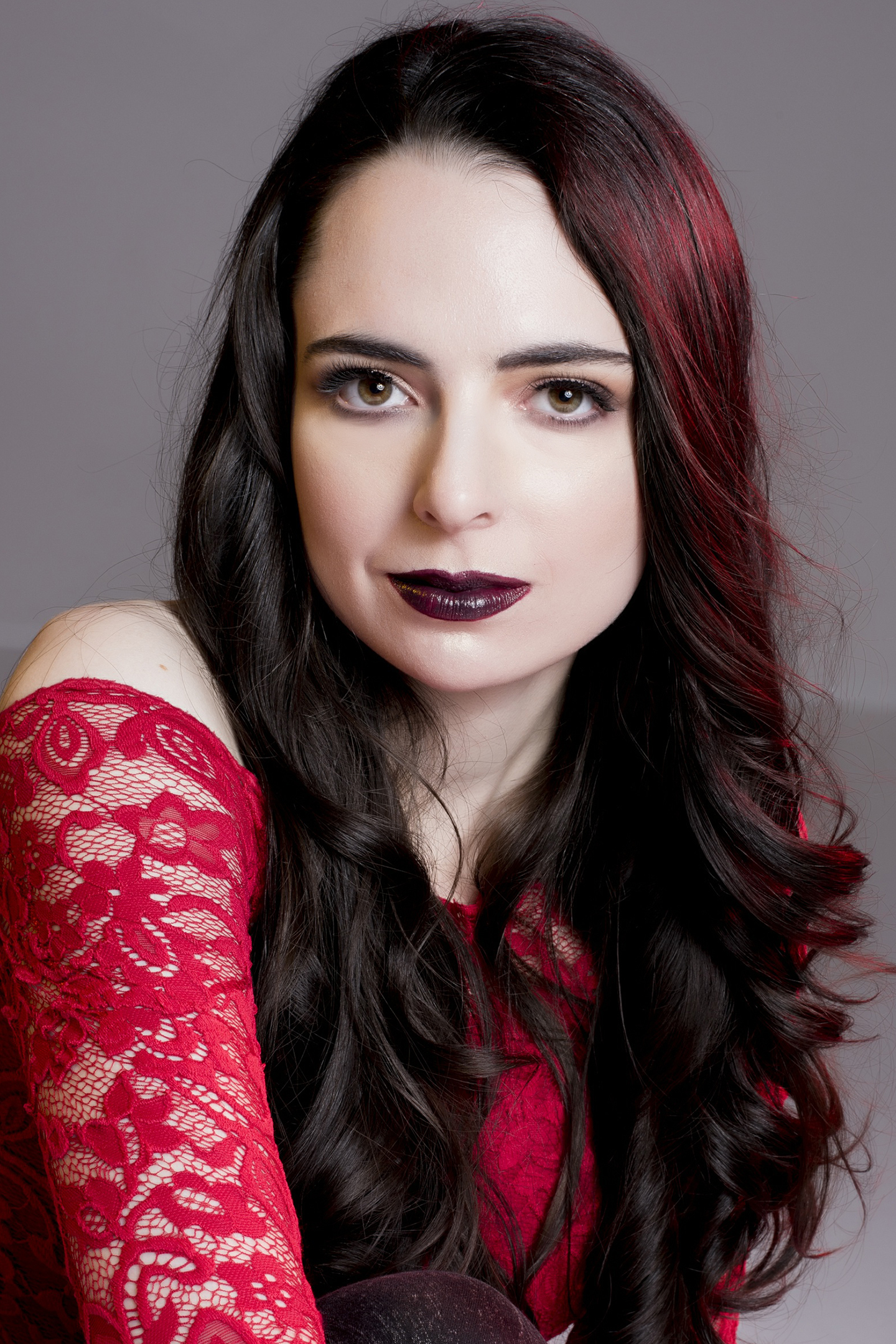